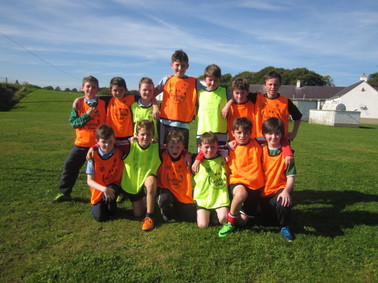 Our boys took part in the Cumann na mBunscoil GAA Football League / Blitz last Thursday. We came up against teams from Tydavnet N.S, Threemilwhouse N.S, Magherarney N.S and Killeevan N.S. Fantastic team performances saw us  earn 2 wins, a draw and 1 loss.
An all round great team spectacle and our players of the tournament for the day were Matthew Curley in goals and Caolán Mc Kenna outfield. 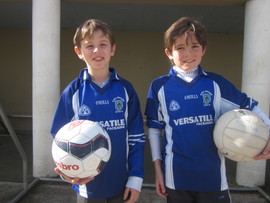 Congratulations to James Sweeney and Harvey Colleran from 4th class who represented St. Mary's in the GAA Skills Competition recently.

Each year, Mr Macklin organises an In School GAA League for boys and girls.
Our girls league proved to be a very exciting tournament with close scoring games throughout.
Baile Átha Cliath and An Cabhán made it to the final with Baile Átha Cliath coming out winners. 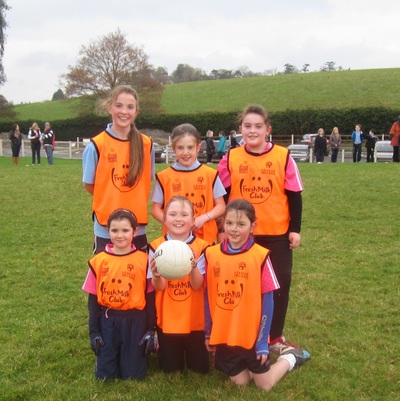 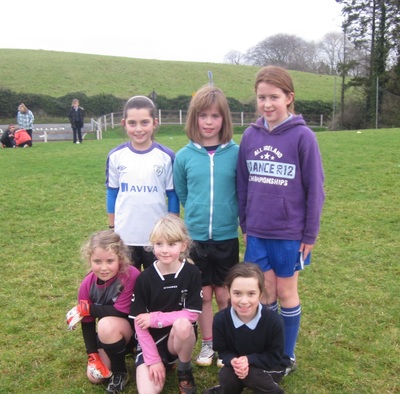 An Cabhán
Our boys final was a similar affair with end to end scores throughout the game. Tyrone took on Mayo with Mayo coming out winners at the final whistle. 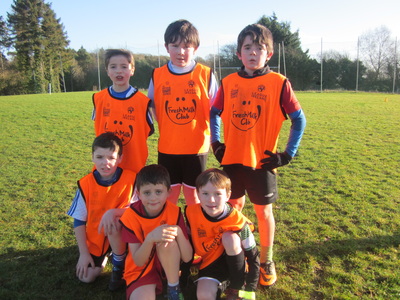 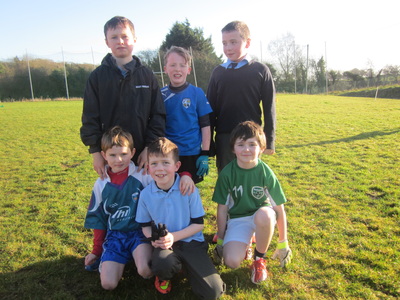 The future looks bight for GAA in St. Mary's as our young stars took part in Monaghan Development GAA Blitz held in St. Macartans College. This was a 7 aside tournament with emphasis on improving skills and team play.
A big thank you to Barney Mc Nally and Paul Treanor who helped us out on both days! 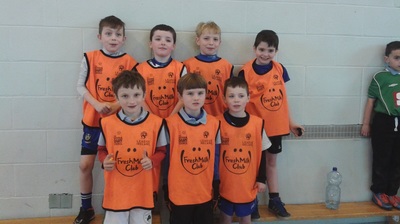 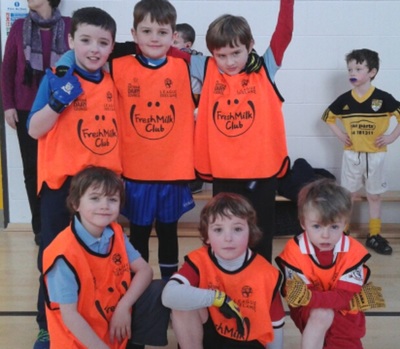 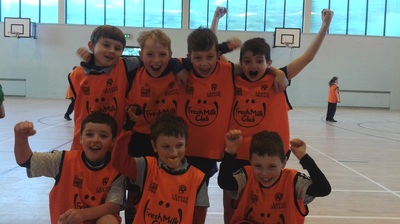 Grand Opening of our New Pitch by
Lord Mayor of Glaslough 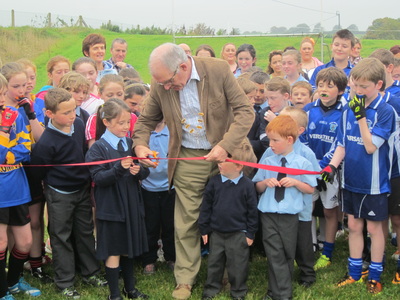 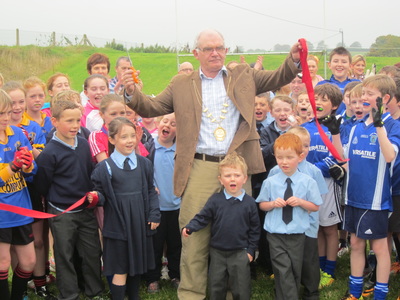 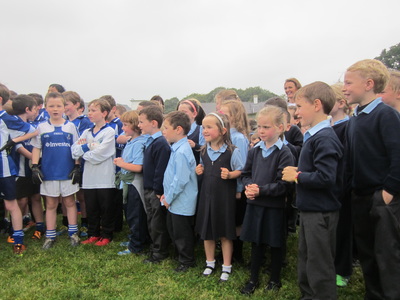 
Our 2nd and 3rd Class Boys and Girls took part in GAA Indoor Blitz held in Largy College on Wednesday 8th February 2012. We entered 3 teams of 5 players which meant all children were involved and enjoyed the experience. 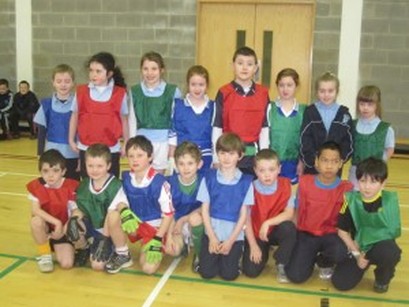 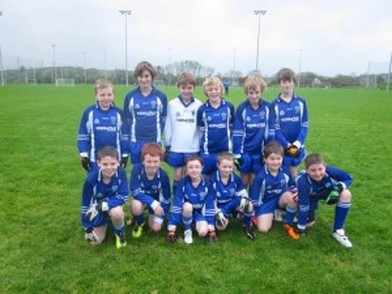 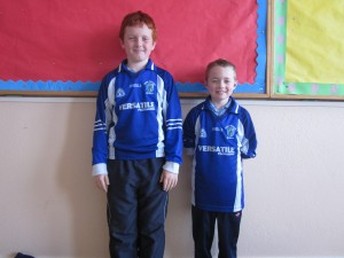 Mayo and Galway took part in our ‘In School GAA Final’ on
Thursday 17th October. After a hard fought battle  Mayo came out victorious.

On June 17th 2012 our girls made us all very proud winning the league final in Clontibret. After many hard fought games throughout the league it was no more than this bunch of girls deserved. Congratulations!