On the 4th February 2014 St. Mary's N.S. participated in the Cumann na mBunscol Quiz.  Each school entered two teams, an A Team and B Team.Our  A Team members were Eva Molloy, Courtney Molloy, Bríd McNally and myself (Matthew Duffy).  Our B Team members  were Darcy Colleran, Ben Duffy, Matthew Curley and Caolán McKenna.  This was Eva, Courtney, Caolán and my first time to represent our school in a quiz.  There were six rounds and ten questions in each round.  The Cumann na mBunscol quiz is about the history, geography and general knowledge of Ireland.

After much anticipation the results were announced and we were lucky to come sixth and qualify for the next stage.  The B Team weren't as lucky and unfortunately did not qualify.
It was a great outing for all. 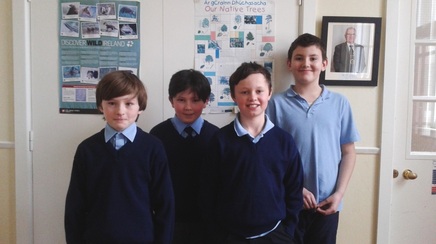 On Friday 31st January Alex Mulligan, Aimee Duffy, Emily Brennan and I (Jamie Duffy) headed to Knockconan National School to compete in this years Annual Credit Union Quiz. We took our seats and began with the first round of questions. Our team 'Glaslough Seniors' were winning for most of the Quiz. The questions got more difficult towards the end but we had did our best. The final question was called and we handed our sheets up. The quiz master called out 'The winners are Glaslough Senior Team'. We were so happy.

We went up to collect our prizes. We each got a trophy and an Argos Stereo. Corracrin N.S came in 2nd place. It was a very enjoyable day and we were so happy we won! 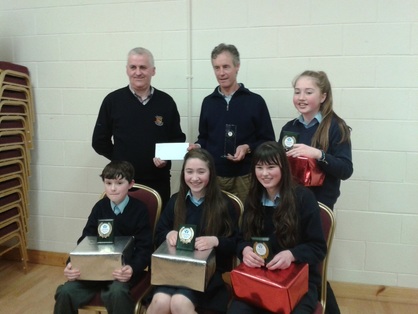 On the 31st of January eight pupils from St. Mary's N.S. competed in the Credit Union Quiz.. I  was one of the pupils on the team. The quiz was held in BallyOisin N.S. .There were lots of teams there on the night. I was on the Junior B Team along with Ben Duffy, Darcy Colleran and Matthew Curley. The questions were quite hard but we had prepared well at school. We did our best and it was enough as both of our school teams won. We got a prize each of a CD Player. It was so much fun. I hope to be selected again next year. 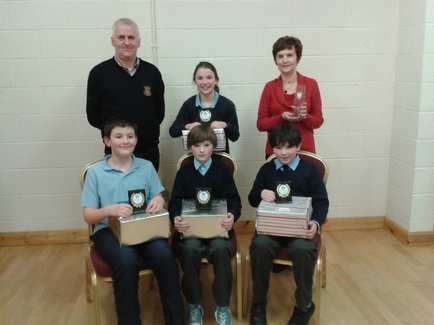 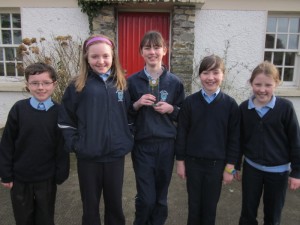 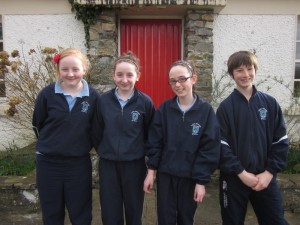 Cumann Na mBunscoil was another successful night for our school. Our two teams qualified for County Final on Tuesday 28th February. Team A finished 2nd out of 24 and Team B finished 5th out of 24. This is the first time ever two teams have qualified for the County Final, a massive achievement!
Our two teams represented us well on the night with Team A narrowly missing out on qualifying for Ulster. Well done to all the children who took part, for their hard work and preparation and to our parents. 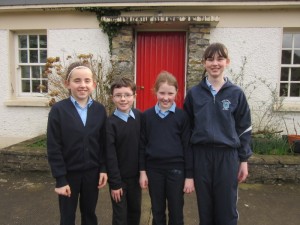 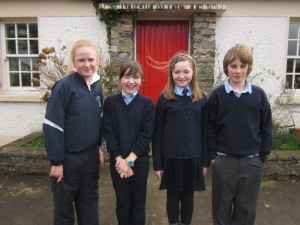